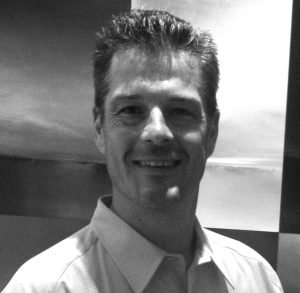 Scott Steele was born and raised in Niagara On The Lake, Ontario in 1966. Where he first started cartooning, drawing pen and ink landscapes and architecture studies.

Scott attended Graphic Design at George Brown College in Toronto , then graduated from the International Academy of Design in Toronto with an Interior Design Diploma.

His paintings are widely sought after and a favourite of most of the celebrity Interior Designers. His work regularly appears in Feature Film and Television.His work is in Private and Corporate collections all over the world.

Brought to you by WisdmLabs: Expert WordPress Plugin Developer